EDIT: Oh man, this post views number is nearly outnumber MaLDoHD 4.0 final version post. This post is fine but my mod is better than a Crysis 3 bug. So, for you that don't know what MaLDoHD is, try my mod for Crysis 2 :p


EDIT2: I find a configuration to play first level with stable framerate so I've tested next levels. SLI bits posted here was fine for first level but 0x000040F5 is better for next levels. I'm working in a new autoexec.

I am a maniac with the concept of "perfect experience". I can park two years a game I like if I think I can't enjoy it as it deserves. Sometimes it is due to lack of power, sometimes for lack of a patch that fixes a problem.

The first level of Crysis 3 has performance issues. Everyone has reported on the forums. Although I also know that next levels do not have this problem (do not know if they have others) I have preferred to find out what happens in the first level. I have also seen that the SLI profile in nvidia beta drivers that considerably improved performance for the multiplayer beta, does not perform as well in the final game. It's far better using 0x0C0320F5 value (at least in my case). I've been testing with unlocked cvars but did not draw anything conclusive. It is unfortunate that only a few are unlocked and although I could make the game detects a mod folder, it doesn't use the presets inside the "mods\modname\c3\CVarGroups" folder.

I have read people saying performance issues of the first level are a problem with glass windows, but it is a coincidence. The real problem are the moving ropes. Sounds weird, right? 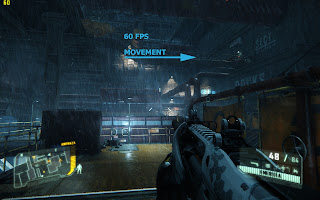 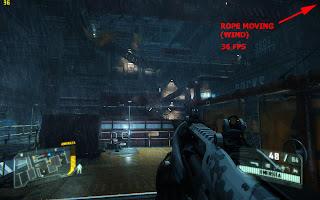 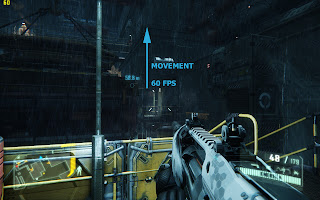 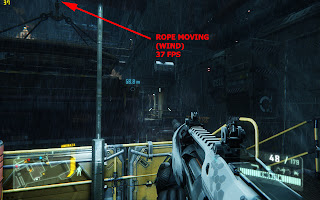 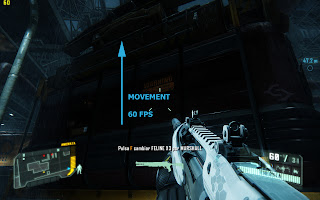 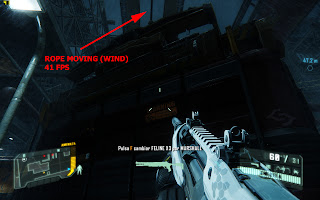 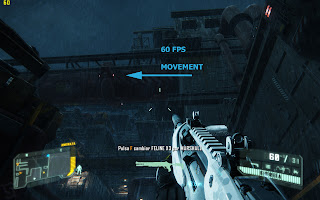 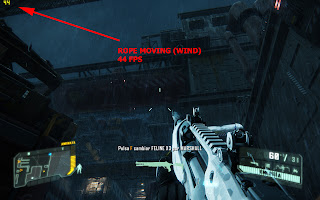 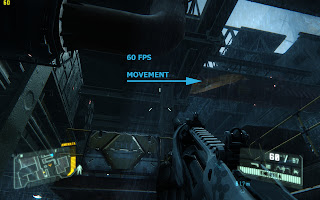 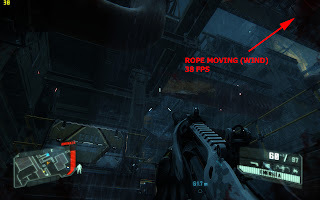 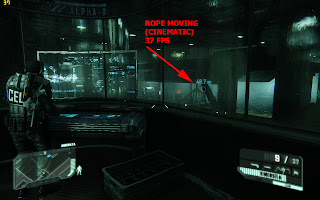 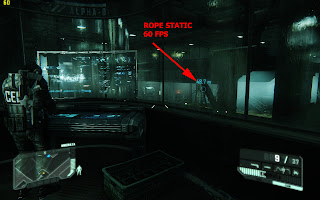 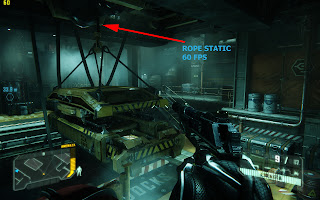 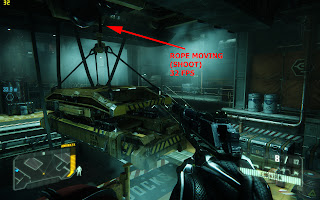